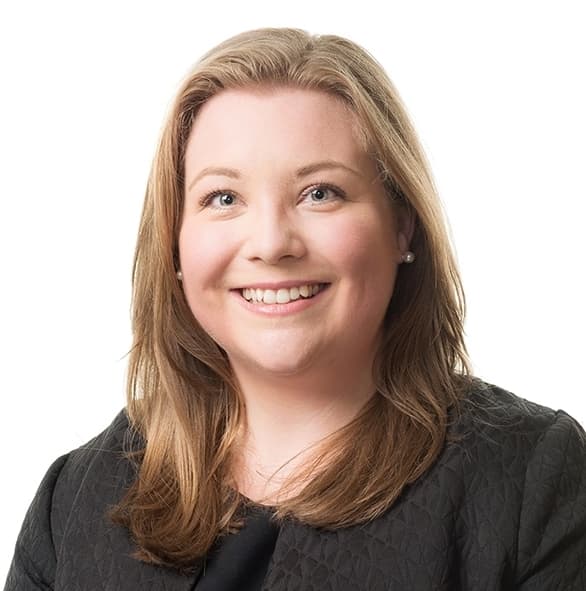 Emma began devilling with the Faculty of Advocates in October 2021, having previously worked as a solicitor for seven years at international law firm, CMS, specialising in commercial litigation. During her university years, Emma served as a case manager within the University of Strathclyde Law Clinic.

Emma has been recognised as a ‘Rising Star’ by the Legal 500 and in 2019, Emma was named ‘Junior Solicitor of the Year’ at the Herald Law Awards. Alongside her work as a solicitor, Emma was an editor of the UKSC Blog from 2017-2021 and served as President of the Scottish Young Lawyers’ Association from 2014-2016. She was admitted to the RSE Young Academy of Scotland, Scotland’s national academy for emerging leaders, in 2016.