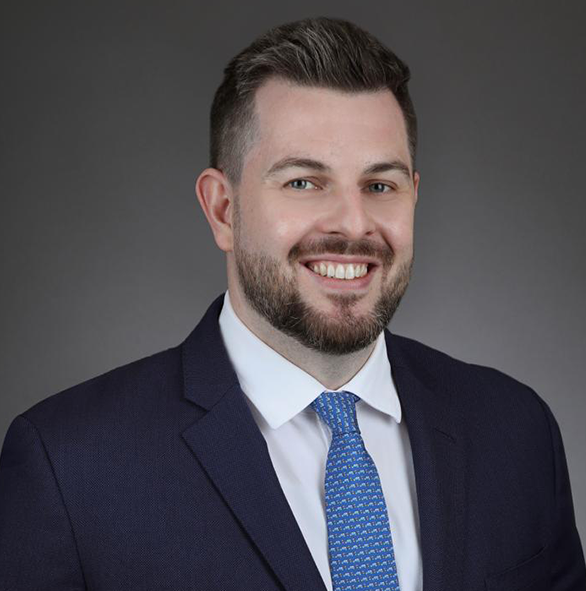 Ryan, a practising lawyer, is founder and co-chair of PBS. He was voted LexisNexis Legal Personality of the Year (2020) and is the AllBright ChangeMaker Man (2020). He has also been recognised in the Financial Times Innovative Lawyers list (2019, Europe), as the Law Society Gazette’s Lawyer in the News (2019), and as The Time’s Lawyer of the Week (2018).

Ryan graduated from The University of Aberdeen, receiving the Cruickshank Prize for graduating top of his class with First Class Honours. In his Senior Honours year Ryan was elected to serve as the President of the Law Society. He also founded the award winning Aberdeen Law Project, a pro bono organisation that educates, represents and advises the economically disadvantaged.

Ryan’s contribution to pro bono in Scotland led to him being selected to run with the Olympic Torch ahead of the London 2012 Olympic Games. His pro bono work on the Gina Martin upskirting campaign has been commended in both the House of Commons and the House of Lords. He has also received several prestigious pro bono awards, including one from the Attorney General of England & Wales (2011) and the Gibson Dunn Frank Wheat award (2019).